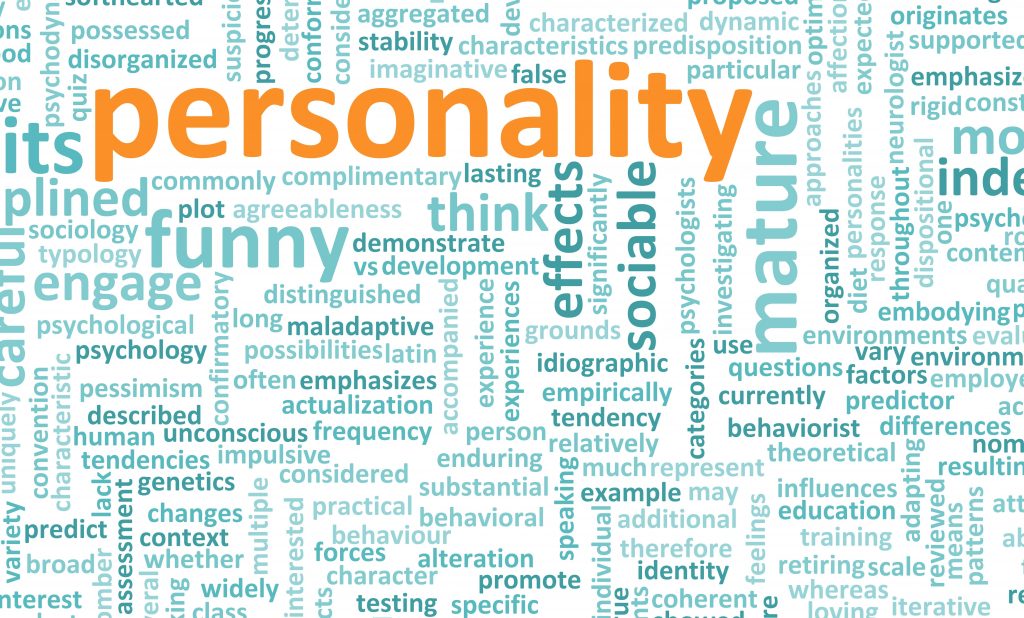 Characteristics of the Different Types of Personality the 4 main temperments

Understanding the 4 archetypes The notion of the four prototypic personalities is actually quite old concept, dating at least as far back as the great Greek physician Hippocrates (370 BC), and reinterpreted by many otheres, even going so far as to interpret them in terms of animal personas. The four main catagories are: Sanguine Melancholy Choleric Phlegmatic A great resources for more information can be found in Florence Littauer’s books, such as:

sanguine Sanguines are those whom you might describe as expressive, light-hearted or fun loving. They are the “people person” and the “life of the party”. Sanguines work well with people but may not work so well on their own, but they really excell at doing things in public (eg. drama). Things to be mindful of when it comes to sanguines are they are impulsive and scatter brained. They do not like to say ‘no’ to people and therefore can sometimes take on more than they can handle – not finsihing what they started. That same desire to be “a people pleaser” also means that can sometimes avoid confrontations. 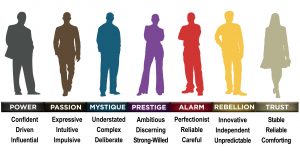 Rules are somthing that sanguines sometimes like to flaunt, and when it is time for them to account for it, they might try to charm their way out of it. It can be very hard stay mad at a sanguine. If you are a sanguine parent it might be hard for you to discipline your children because you want them to like you. If you have a sanguine child it will likely be important that you will want to keep them accountable and often remind them of their tasks and obligations. melancoly The melancholy type is the analytical, deep thinker. They tend to be well organized and serious, but have an appreciation for the arts and music. They have high standards, often to the point of idealistic. At the same time they can be sensitive to other people to the point of self-sacraficing. Melacholy children can be perfectionists and aim to get everything right. There attention to detail can be remarkable and literal. If you say something, the melacholy will keep you to the word. It is important to take care what you say to such a person because they have the habit of replaying situations and conversations over and over in their head, analyzing what was said, what should have been said, and what was meant by what was said. Be careful of speaking in absolutes to melancholies – use “always” and “never” with caution around them.

When a melancholy says they will do something you can almost bank on it. When they give praise or criticism it has real meaning because they are very often someone “of few words”. It is important on the other hand to praise them and give them lots of affirmation because they are easily isolated – that could well be their Love Language. If you are a melancholy parent, be careful that you do not withdraw yourself from your children, particualrly if the house isnn’t the way you want it or things are not going exactly according to your schedule. Be flexible and willing to change. Do not be offended or insecure if people question why you homeschool, otherwise all this will tend to leave you feeling somewhat depressed. One quick word about interating with other personalities. Melancholies tend to be well suited for sanguines or phlegmatic types, but cholerics, owing to their lack of sensitivity can be hard on the melacholy, so that can be something to look out for. choleric The choleric is the natural leader. They are assertive and strong-willed. As children they are independent and confident.

They are goal oriented and highly competitive. My youngest son, competes with our middle son alot, and when you combine his choleric nature with his Birth Order, you get a highly volatile mix If you can teach your choleric child right and wrong, and then steer them on the proper course for their life, just watch them go. They will be unstoppable. They will lead from the front, have no problem with other people disagreeing with them because “they’re all wrong anyway”. That is why it is critical, as a choleric child that strong moral foundation be laid early before rebellion takes root. That being said, cholerics often have a quick temper and can run roughshod over other people. Sensitivity is not their forte.

They often do not like to admit their wrong and can be inflexible. If you are a choleric parent, beware you do not shout at your children or speak harshly or rudely to them if they don’t do things the way you want them to. You should be especially in tuned with your child’s Love Language, and work hard at giving what they need. Be careful you do not force too much on your children, because you think it is good for them (I know there is a balaance here of course), asthe most gratifying learning is voluntary. Be quick to apologize and slow to anger. Think of your listeners’ feelings before you speak. phlegmatic The phlegmatic is the “easy going” low-key personality. They are often calm, cool and collected, quiet but can be witty (read dry sense of humour). They can be patient – not too concerned with the vagrancies of life, but possess an “iron will”. Watch out for passive aggression. Phlegmatic children are competent and steady, peaceful and agreeable. As such they can be good peacemakers. 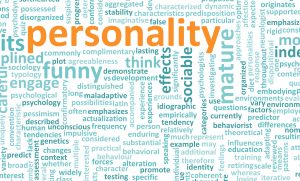 However they can be unethusiastic and indecisive, wanting to avoid responsibility. Unfortunately they can also be selfish and sarcastic. They can be very pedestrian and non-interactive. As a parent you might want to keep a close eye on their working habits – ensuring they have a good work ethic and maintain a high standard of work – not just enough to get by. If you are a phlegamtic parent, be careful that you do not be too lax on discipline and forgoe this responsibility onto the other spouse. Although it is nice to be the “good time Charlie” parent it is important to be mindful on this element of your personality. Phelgamtic parents also don’t mind if they keep a disorganized home and maybe a little too easy going . Just like children, phlegamtic parents may resist change. 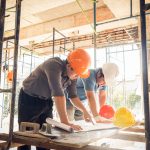 Reinforced Concrete – What Are the Major Advantages of Considering Such Concrete? 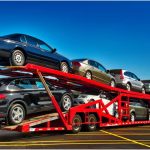 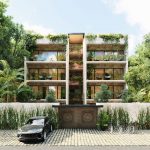 Factors To Look For When Investing In Real Estate