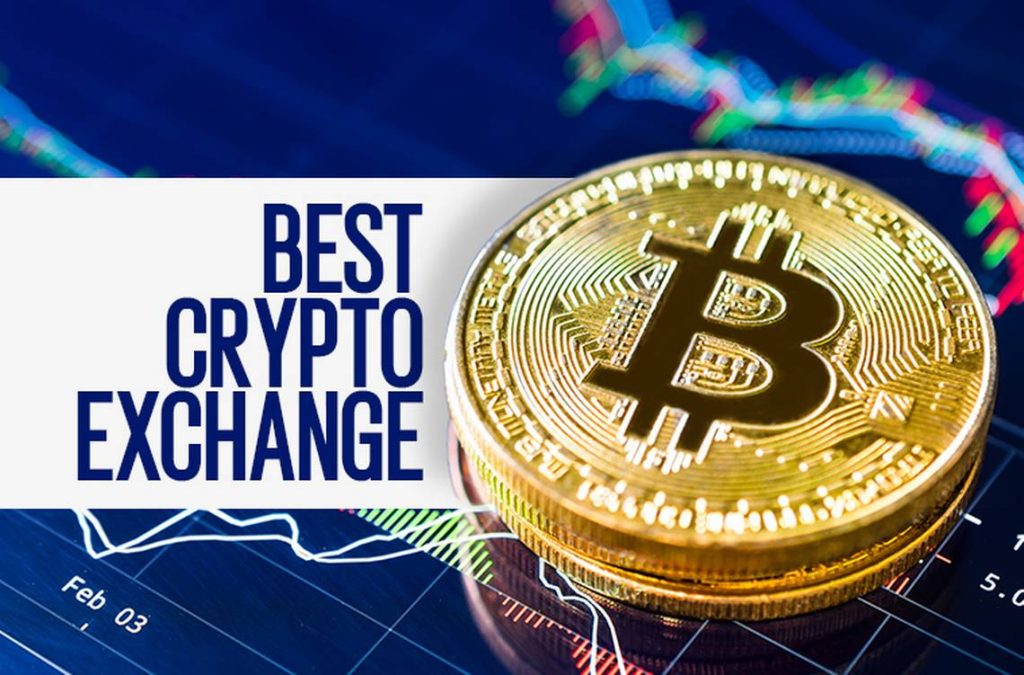 A Bitcoin exchange is a marketplace where people directly change Bitcoins for a foreign currency (e.g,. USD) between each other. There are many such exchanges today and they are in many ways very different. That’s why we wrote this article about Top Bitcoin exchanges in order to help you to choose the best Bitcoin exchange for you.

For the selection of the right online Binance trading platform, there is a need to check the reviews and ratings. Make sure they contain correct information about the trading platform. As a result, you can get trustworthy services for the buying and selling of the cryptocurrency.

Bitstamp is a platform to trade USD for Bitcoins and vica versa. It is located in Slovenia and is owned by Nejc Kodric. This is one of the oldest exchanges in business and yet without any scandal, problem or a security breach. We believe this is the best Bitcoin exchange as it is the most transparent, secure, clean and professional marketplace. 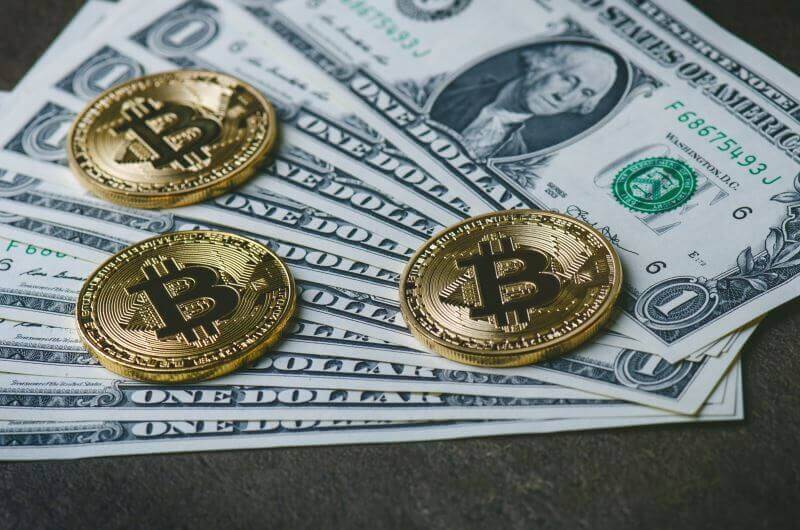 Bitstamp is a manifestation of professionality in every way. User interface is really clean, well designed and localized to many languages. Support is very polite and fast. API for automated programming is well designed and full featured. You can deposit either USD via wire transfer or EUR via SEPA with automatic conversion to USD which is done at incredibly good rates (almost like you would do it directly on FOREX). Both deposits and withdrawals are processed really fast (a few days in the worst case scenario),

This exchange is very popular by traders and for the reason. It is one of three largest exchanges for USD/Bitcoin with huge trade volumes. Trade fees are by all means acceptable (starting at 0.5% but you can get soon to 0.2% with a little bit of volume). Fees for deposits/withdrawals are none or very low.

Security of this site is legendary. Bitstamp has been a target of many hacker’s attacks but yet stands undefeated. Even though, they are having over 90% of their client money stored offline. Withdrawals are extra protected by email confirmations or optionaly Google Authenticator.

The only tiny disadvantage we can think of is that their API for automated trading could be faster.

MtGox is a multi-currency platform. It is located in Japan and is the oldest Bitcoin exchange still in business. It has been a leader by volume of all Bitcoin trades but currently it is slowly losing this position. The company is run by Mark Karpeles (known as MagicalTux) who is also a member of Bitcoin foundation.

MtGox is a place where things happen. This exchange somewhat dictates the course of other exchanges and is also the place where the big players are. It is constantly the largest Bitcoin exchange by volume for EUR, JPY, GBP, AUD and sometimes for USD.

MtGox’s user interface is clean and polished. Support is massive, very polite and responsive. API for automated trading is not the best but still very good.

MtGox seems to be really dedicated about staying in bussiness as they survived several hardships in the past. Even though this site was hacked a few years ago, they seem to have learned from it and had no troubles since. Their security matured in many ways. As a user, you can improve security of you account by using free Google Authenticator,

This exchange IS EXPENSIVE having by far the highest fees in comparison with other exchanges. They are charging fees on almost anything (trade 0.6%, currency withdrawal 1%, bitcoin withdrawal 0.001). MtGox has also really bad delays with currency withdrawals (several weeks up to several months). This in effect makes the Bitcoin price artificially high.

This place have come through many great difficulties. It has been badly hacked in the past. It is invovled in some very expensive and dubious law suits. It’s management is rather infamous with twisting the truth. They are aspiring for being a “big corporation�? of Bitcoin realm with everything related – lobbying, omitting other exchanges on their “would be independent�? sites etc.

Btce, the most versatile exchange

Btc-e.com is an anonymous exchange with connections to some Russians. It allows you to trade not only Bitcoin for USD or EUR but also other virtual currencies such as Litecoin, Primecoin etc.

This site is incredibly popular and has vast volumes of trade both for USD and EUR. Beside that, it is by far the largest market for Litecoin (an alternative crypto-currency). It also enables to trade many various combinations.

A trading fee at this exchange is very favourable (0.2% trade) and the others are acceptable (1% currency deposit and withdrawal, Bitcoin withdrawal 0.001). Withdrawals and deposits are quite fast (usually within a week). Their API is overall good even if it still lacks some useful features other “big” exchanges have. They have live chat which is fun to watch.

This site seems to be secured well. It has never been hacked. Withdrawals are extra protected by email confirmation and optionaly even more by Google Authenticator.

User interface is a bit more cumbersome than in Bitstamp or MtGox but still usable enough. You get sometime messages in Russian. You need to be very careful with details of your deposits or you could experience great troubles and delays. Their support is understuffed, often slow, speak very poor English and has very rough manners.

Do not think of this exchange as a professional web service. Rather think of it as a well developed pirate bay. This exchange is run totally anonymously! All we know is that they are some mysterious and very smart Russian programmers Aleksey and Alexander behind it (their surnames are unknown). They seem to be honest so far but if they turn out to be scoundrels there is nobody you could apply to. Never invest anything in this exchange what you cannot afford to loose. 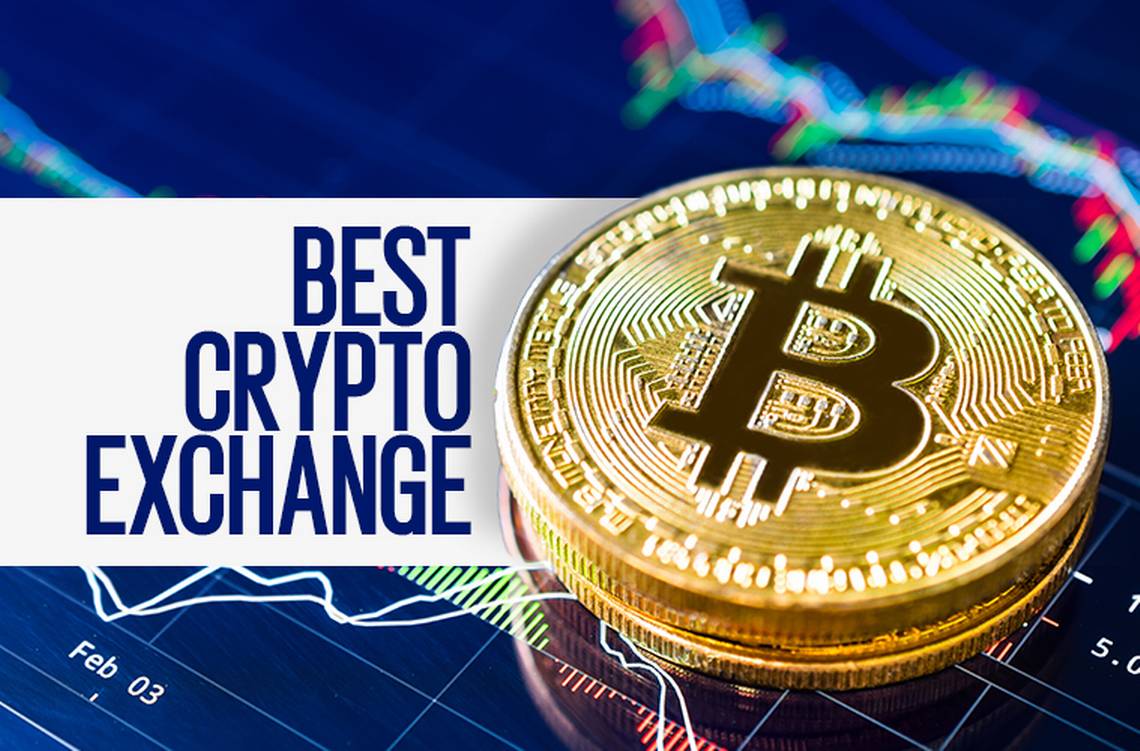 They are two other exchanges which deserve attention. They both have reasonable volumes of trade and advanced trading features like short/long selling and laveraged margin trading and opportunities for landers (both in traditional currency and Bitcoin).

Bitfinex is located in HongKong and has been announced on bitcointalk.org in the midst of 2012. It is run by a known French guy Raphael Nicolle and his team. They allow trading not only Bitcoin/USD trading, but also Litecoin/USD.

Kraken is another jung and very promising exchange located in the USA. They strictly follow current financial regulations. The owner and CEO is a well known businessman Jesse Powell. They offer many trading combinations but most of them have not catch up yet. Interestingly enough, it is one of the largest exchanges for Bitcoin/EUR, Litecoin/EUR and keeps growing.

They both have incredibly low trade fees (less then 0.2%) and very promising APIs. They are transparent and seem to be rather well secured (but who knows).

Time has not proven tham yet because they are too short time in business. Their user interfaces also need to mature a bit. 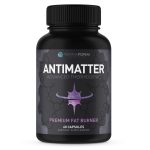 What Are The Various Types Of The Prescription For The Supplements? 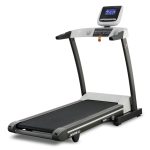 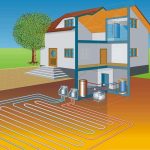 Understanding How to Install an Air Source Heat Pump