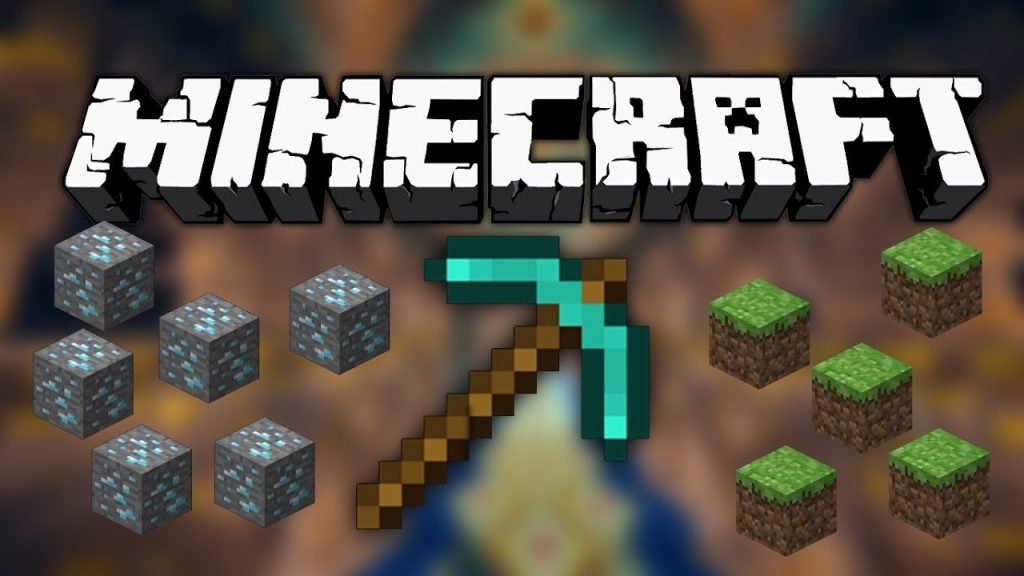 The game tries to emulate Minecraft’s success while bringing new features. Learn why you should check out SkySaga!

An ultimate guide is available for the purchasing of the minecraft alts from the reputed and licensed store. There is a need to check the features of the alts to have the desired results. There is a complete access available to the server to have the best experience in the playing of the game.

Ever since Minecraft became a huge millionaire success, a lot of companies and development studios have tried to use Minecraft’s formula in order to achieve this as well. However, none of them has been able to even get closer to what Minecraft was able to do, and all this achievement within a couple of years, not to forget the fact that Minecraft started as an indie project. 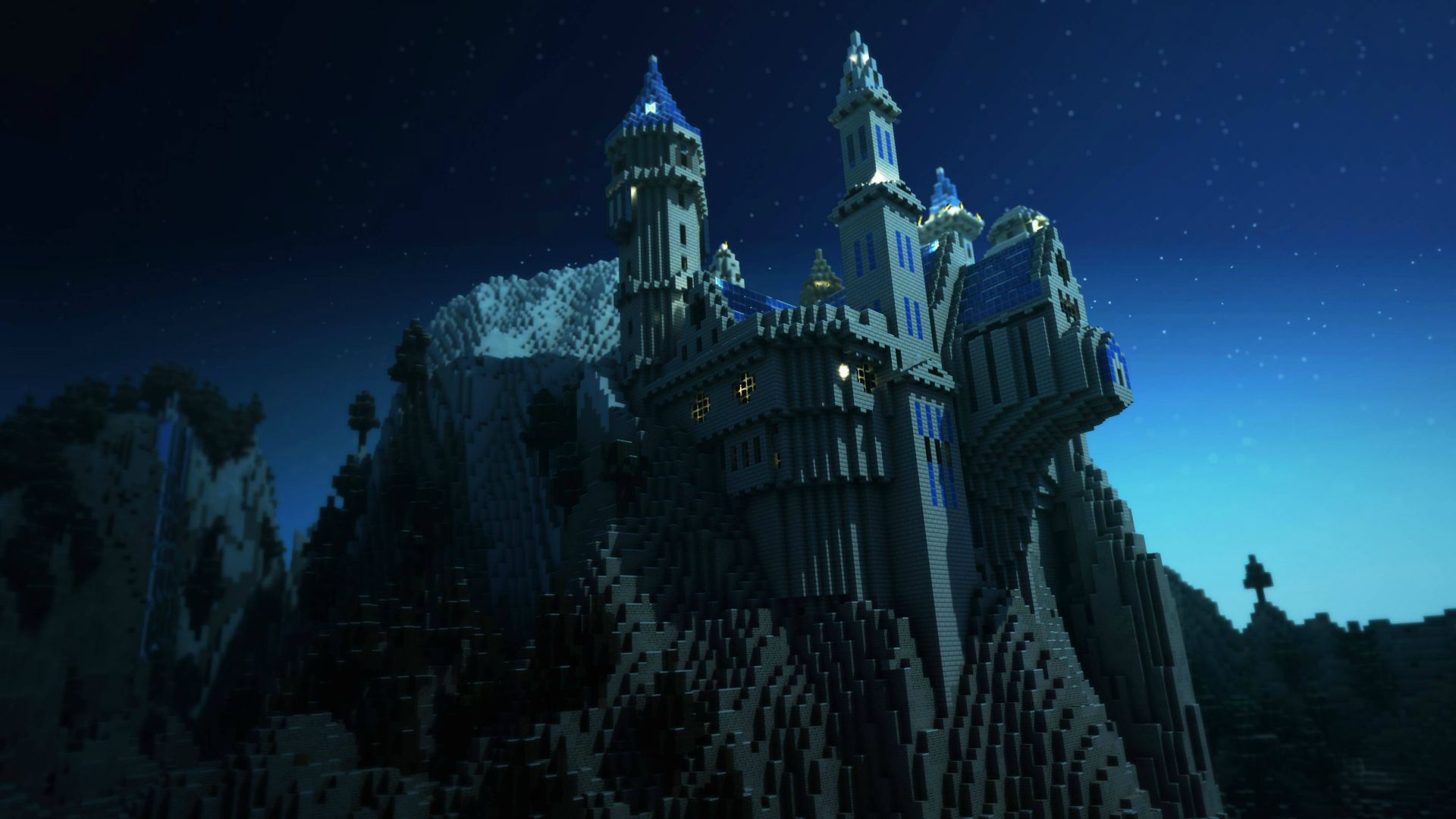 This time the attempt comes from the UK, where a British team assembled a game together under the name of SkySaga. This newcomer is a block construction game featuring an open world in which players can roam around and build things.

So, what makes SkySaga different from Minecraft?

Certainly, graphics, even if the game stays loyal to Minecraft´s concept, it does offers better graphics, an interesting and appealing element for those who love the crafting part in Minecraft. Just imagine being able to craft different armours and weapons with more detail.

The basics are the same as in SkySaga the game starts with the player given an island for him, or her, to build everything they want. Here you can also hunt for treasure, animals and chop wood, you can jump from world to world by using portals.

One of the interesting additions in this title is the Classes system, as the player can choose to be an adventurer, gladiator, crafter, trader, architect, miner, farmer and explorer. Depending on this choice, you will need to either focus on trading, gathering materials, mining or fighting and adventuring for loot.

This might be the main difference in between #Minecraft and #SkySaga, as the second one is more focused in the RPG experience, featuring a mode in which the player is sent into quests generated on the hoof, meaning that no player will experience the same quest.

We can say that SkySaga is the child from Minecraft and Nintendo´s Legend of Zelda. So if you are more into combat and RPG games, you might want to try SkySaga but we know that taking over Minecraft’s as the king of genre won’t be an easy task. Other titles that already attempted this move are: Terraria, Synthetic World and Blockland. 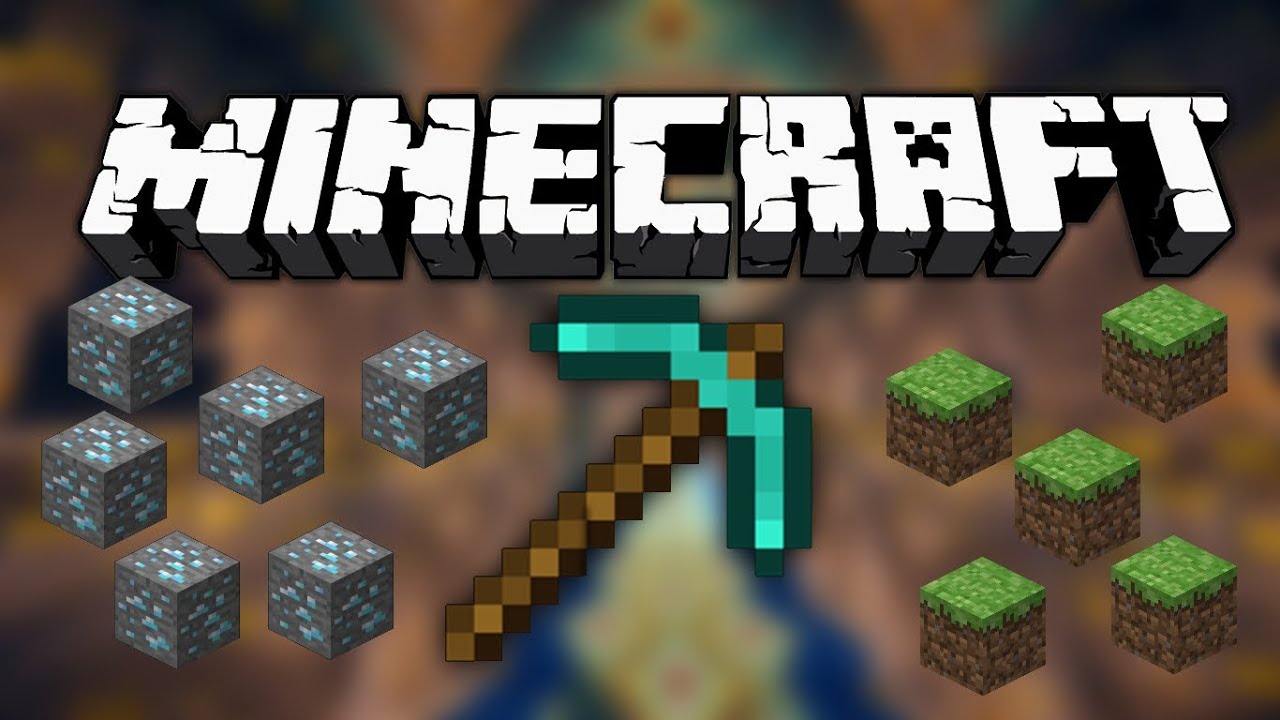 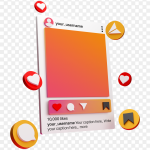 Instagram: Tips And Tricks To Master The Social Network, Find Out The Best Ones 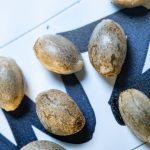 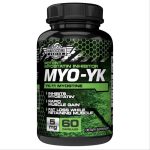 How To Find The Best SARMs Suppliers? Here Are Some Essential Tips!